News of the death of the following members has been received. Please remember them in your prayers.

Nicholas’s funeral will be held in Hadleigh in Suffolk on Friday September 23rd followed by a burial in Arundel on Tuesday September 27th. There will be a memorial service in Exeter late November.

Bruce Kent OS 1943 - 1946
James Robert Anthony Hanratty OS 1954 - 1964
Dear All,
You may have heard that James very sadly passed away peacefully on Friday 13th May surrounded by his family. His funeral is being held at Our Lady of Pity and St. Simon Stock, Hazlewell Road, Putney, SW15 6LU ( see map) on Tuesday 14th June at 10am followed by the reception at The Hurlingham Club, Ranelagh Gardens, SW6 3PR in the Quadrangle Room. Following the funeral, the immediate family will have a private service at Putney Vale Crematorium and then join guests at The Hurlingham Club.  There will be a remembrance book at the back of the church and at The Hurlingham Club for guests to write personal messages and memories of James.  There will also be copies of James’ book, The Making of an Immigration Judge, available for guests with a suggested donation to Prostate Cancer UK.
No flowers please. All welcome.  Please spread the word. We look forward to seeing you there.
Warmest wishes,
Pam, Richard, Alexandra and Susie
Matthew David Hugh Robinson OS 1982 - 1988

There will be a memorial service on Tuesday 15th March 2022 at 12.30pm in St Ambrose Church, Grindleton, near Clitheroe.  There will be a reception afterwards in the village pavilion across the road.

Dr Denis Brennan, died unexpectedly, but peacefully on 26th February 2022 surrounded by his family after a short illness.  Born in 1943, he won a scholarship to Stonyhurst before studying medicine at St Thomas’ Hospital in London.  During his course he enrolled in the medical graduate scheme as an army doctor.  He served as MO to the Green Jackets in Münster, Northern Ireland (MiD) and Hong Kong. At the end of this attachment, which he thoroughly enjoyed, he then trained in obstetrics and was posted to various British Military Hospitals in Germany.  It was in Iserlohn that he met his wife Mandy who was serving as a Lieutenant midwife in the QARANC, and they had two sons.  Following the dismantling of the BMH in Germany he retired as Lt Col and retrained as a GP in Lancashire, before retiring in 2010.  In retirement he enjoyed attending Regimental reunions and meeting old friends.  He was also President of his local branch of the Royal British Legion.

Hubert passed away peacefully, surrounded by family, on January 17, 2022.

Stephen died on the 18th December 2021, he retired only earlier in the year but had been unwell for some time.

Paul died on the 30th December 2021 following a long illness.

David died on the 10th December, he had been ill for some time. He will be greatly missed in the Association Office where he has worked for over twenty years, as newsletter editor, and as an adviser and much loved and respected friend to us all. David’s funeral will take place on Tuesday 21st December at 2.00pm at St Peter’s Stonyhurst.

Peter died on Thursday 23rd September 2021. Requiem Mass for Peter will be at St Peter’s, Stonyhurst, on Friday, 22nd October 2021 at 12 noon. No flowers, please, but donations may be made in his name to the Alzheimer’s Society and Cancer Research UK. May he rest in peace.

Father Michael died on Thursday 23rd September 2021.  His funeral is at 12.30pm on Thursday 7th October at Corpus Christi Church at Boscombe.

For those who were unable to join Peter’s family on the day of the funeral, the service is available to view from Monday 16th August 2021 for a period of 28 days at the following link:
https://www.obitus.com/
Please use the following log-in details:
Username: nigo9234
Password: 416979

Paul died on 11th July 2021. Much loved husband of Elspeth, father of Oriana, Miles and Miranda, and grandfather of Xina.

Margaret was the mother of Mark Benedict Holden OS89. She died on the 1st May 2020.

Bridget, known as Biddy was married to John OS50 and the mother of Paul OS81 and daughters, Anna, Sarah and Lucy. Biddy died on the 2nd May 2020.

It is with considerable sadness that we inform you that Adrian Aylward, Stonyhurst Headmaster from 1996 to 2006, has died at home in Devon with his family by his side. He was diagnosed with an aggressive form of cancer only a few weeks ago and was released from hospital about a fortnight ago.
In the present circumstances, there will be a private funeral with only the family in attendance.
I understand that all members of our Association will be deeply saddened by this news and will pray for Adrian to be quickly accepted into the company of Our Lord and all the Saints.
We hope that, when the time is right, the Association, together with others, will organise a Memorial Service for Adrian so that we can all pay our respects to such a highly regarded member of our community.
Cards and letters of condolence to the Aylward family should be sent to the address below from where they will be sent collectively to their home.

Paul’s funeral will be held at 11.40am on 12 February at Accrington Crematorium, and the family have asked that any donations are made to pancreatic cancer research.

It is with great sadness we write to let you know that John Cowdall, former Chairman of Governors, passed away peacefully on Friday the 10th of January surrounded by his family.

Details of the funeral and an appreciation of his life and extraordinary contribution to and love of Stonyhurst will follow.

We are sad to report that Hans died on the 24th December 2019 as a result of injuries sustained in a car accident whilst on holiday in Mexico City. Hans was born in Holland and then came to Stonyhurst in 1954, where the Jesuits forged his devotion to the Catholic faith and to the game of rugby. In November last year Hans attended the Association annual dinner at Beaumont along with his brothers Patrick OS62 and Mark OS72. An obituary will be published at a later date. There will be a private family funeral in Toronto on the 6th January 2020. May he rest in peace.

Mike’s funeral will take place on Monday 28th October 2019 and the family hope that OS friends who can will be able to join them for all or part of the day.

There will be a cremation at 12.15pm in the Hampden Chapel at the Chilterns Crematorium, Whielden Lane, Amersham, Bucks, HP7 0QF.

Afterwards there will be a Mass at 1.30pm at St. Edmund Campion Roman Catholic Church, 2 Watcombe Road, Watlington, OX49 5QJ.

Following the service you are invited to join the family to celebrate Mike’s life at The Fat Fox Inn, 13 Shirburn Street, Watlington, OX49 5BU. 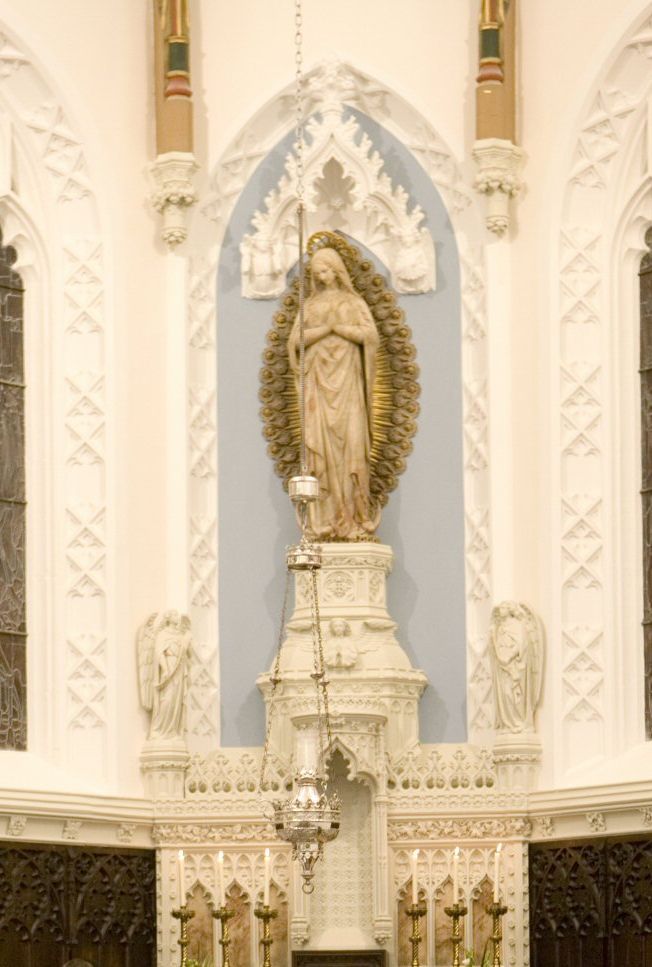 You are invited to join us in Gibraltar with our president Julie Macfarlane OS 78 on Wednesday 5th October at...

We would like to promote an activity to bring parents together during Saturday morning classes by arranging a guided walk...

After a long absence, the Alumni Race is back and will take place on Saturday 17th September at 3pm on...